What are Specialty Camps?

Davern’s Specialty Camps are designed with specific populations in mind. They operating as stand alone events or run alongside our regular camp programs. Rates and dates vary by camp. Enrolment in each each program is limited, and exists on a first-come first-basis. Make sure you check the appropriate program enrolment box in the camp registration form. Currently, the following specialty camps are offered at Camp Davern:

In honour of the many decades of Davern Girls who first filled our camp. 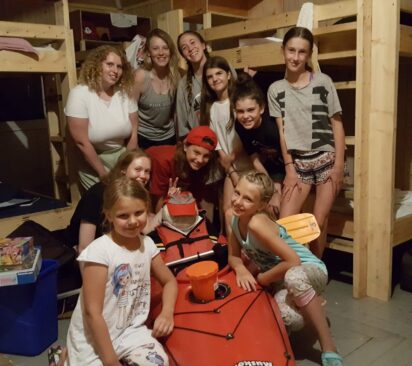 Calling all future filmmakers Camp Davern is excited to partner with the Northern Ontario Film Academy for a 1 week Film Camp. It’s perfect for budding filmmakers! Our instructors teach within a variety of disciplines tailored to creative kids who are passionate about film and performance. NOFA Campers benefit from the residential camp lifestyle but with a special focus on film-specific programming. Campers will dedicate 3 periods each day to Film and Production Sessions. A fourth elective period will ensure they have the opportunity to be outdoors and engage with other campers and cabin mates outside of NOFA.

Our program offers a variety of unique and exciting hands-on sessions including:
Acting, Scripting, Photography, Lighting, Cinematography, Directing, SFX Makeup, and one Traditional Camp Elective. In addition to a well-rounded knowledge of independent filmmaking, each camper will return home with a: A self directed short film, multiple shorts as a crew member, headshots, & more!
Read more about the Northern Ontario Film Academy here. 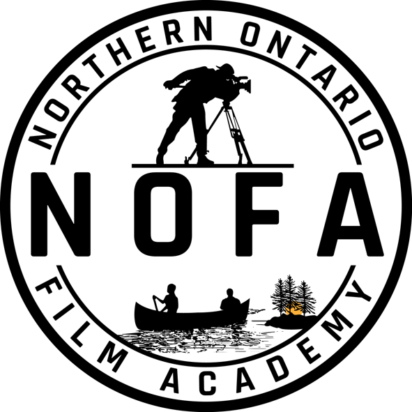 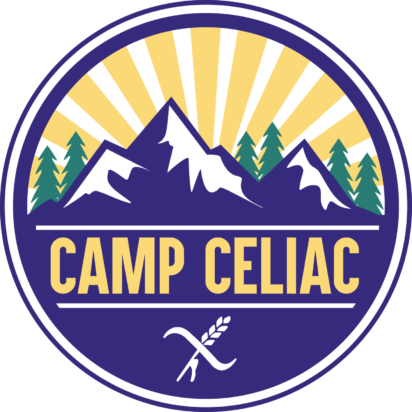